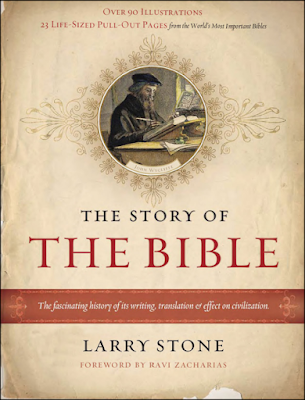 I'm sorry for being a little off topic, but I think you may find this dispute interesting:
https://www.richardcarrier.info/archives/14990