Aside from the abrupt non-ending at verse 8, there are two independent endings of the Gospel of Mark:  one is the Shorter Ending, attested in six [2022 update:  eight] Greek manuscripts, all of which also support verses 9-20.  The other one is verses 9-20.


P.S. Thanks to Georgi Parpulov and Daniel Buck for help finding those page-views of Gr.-Sah. Lect 1602!
Posted by James Snapp Jr at 1:16 AM No comments: 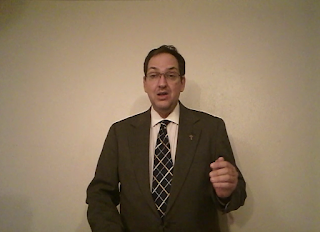