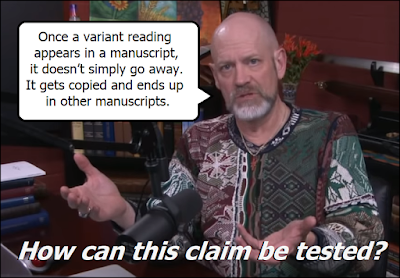 (Readers are invited to double-check the data in this post.)
Posted by James Snapp Jr at 3:17 PM