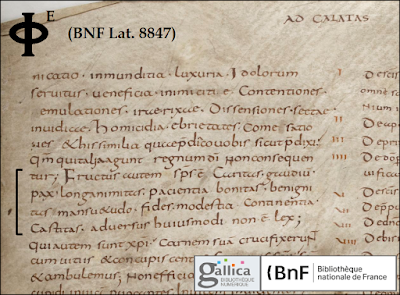 Thank you for this thorough explanation! I've been wondering about this for some time.

I researched this question for an hour, and I am so grateful to find your explanation!!! I was worried I lost 3 fruit!