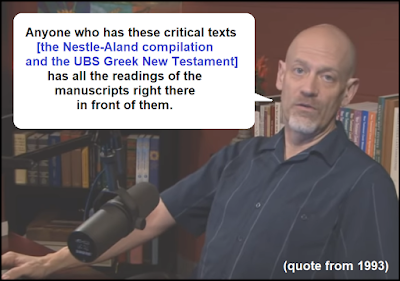 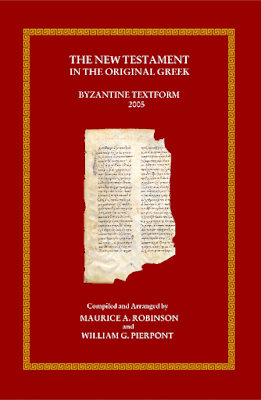 They are criticizing and precisely explaining the differences between the Byzantine and Alexandrian form of the text. Literally, I had no idea about their difference before reading this article and check http://topratedessayservice.com info for the all level of students. I am really very grateful for sharing this information with us.