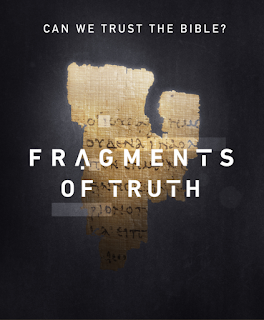 Thanks, James. I didn't say much about Mark 16 and John 8 in my review because I didn’t want to steal your thunder. ;)

It seems there is a consensus developing: great visuals less great info on TC and manuscripts.