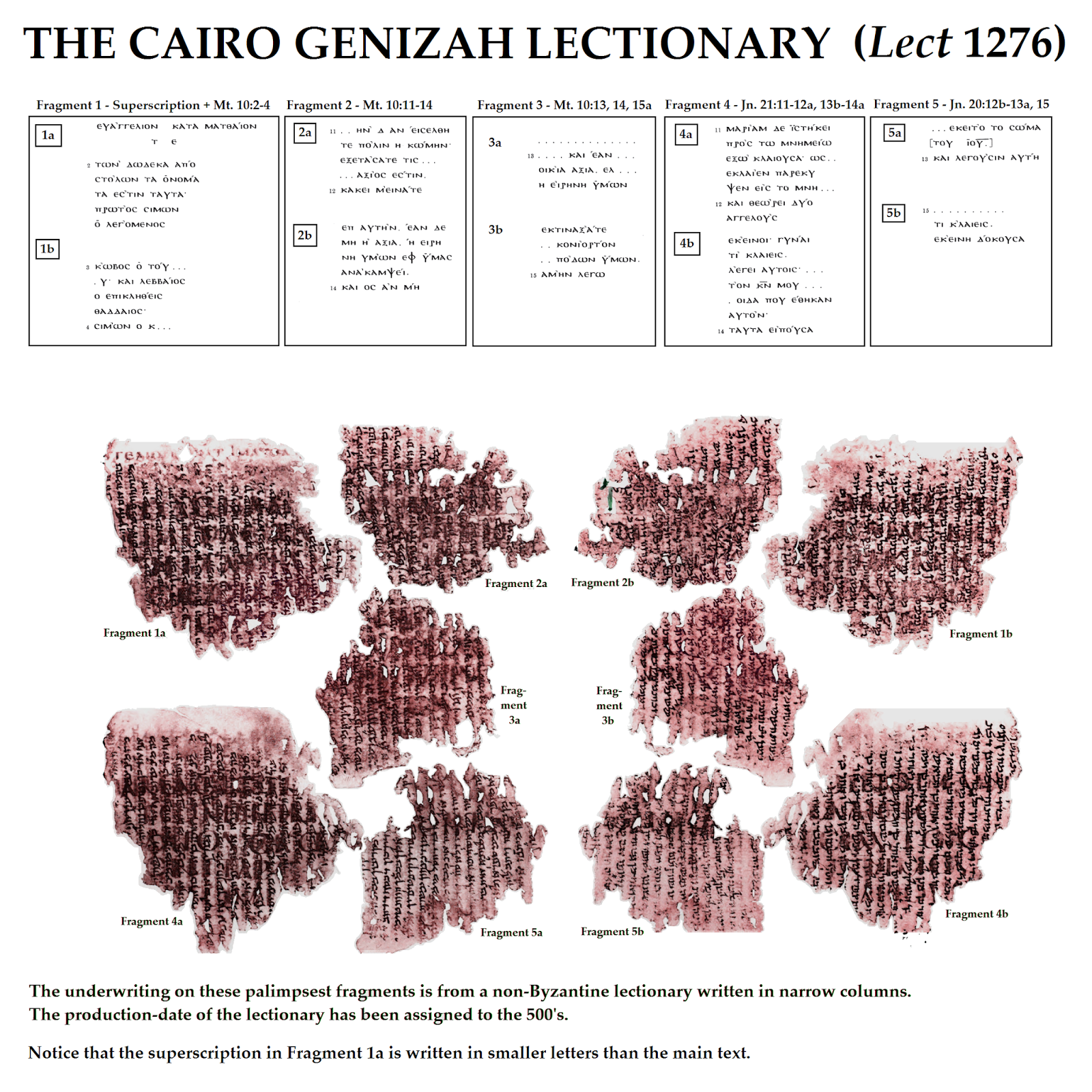 Posted by James Snapp Jr at 1:50 AM No comments: