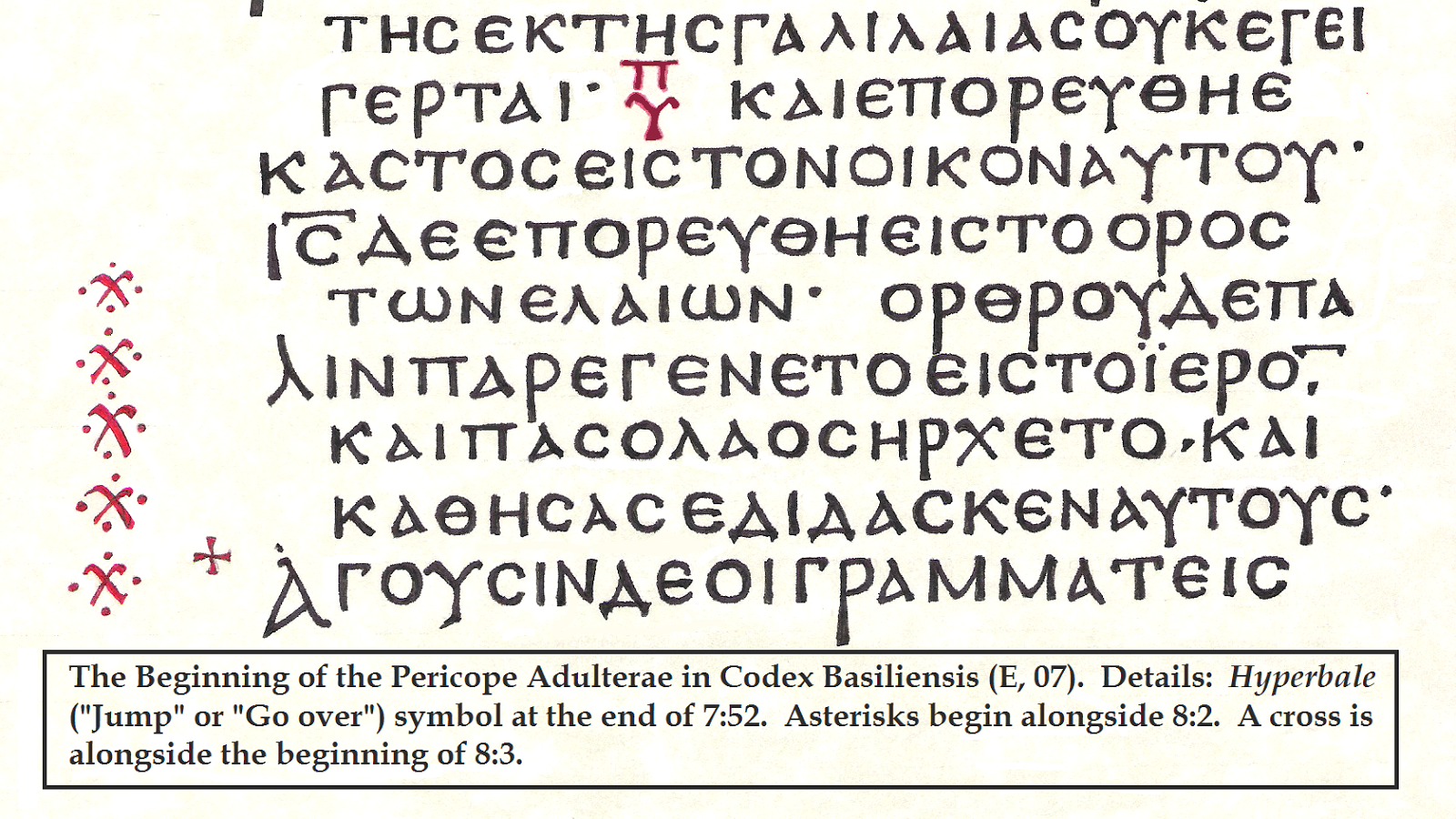 (Small question:  Knust seemed to think that the non-inclusion of the PA was supported by the Eusebian Canons.  Can this really be confidently sustained?  Granting that the mutilated Canon-tables fragment analyzed by Nordenfalk implies that the PA was given its own section-number, is that necessary, or could the PA be considered part of a larger section in Canon 10?)
Posted by James Snapp Jr at 11:23 AM

Hi, faced with writing an essay, I decided to contact specialists in this field, since I could not cope with the task on my own due to a cold. On the advice of a friend, I trusted the service https://essaysrescue.com/payforessay-review/ And I am very glad that I made the right choice. The guys clearly coped with the task assigned to them. Qualitatively and on time. I am satisfied and recommend.