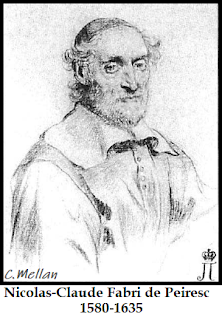 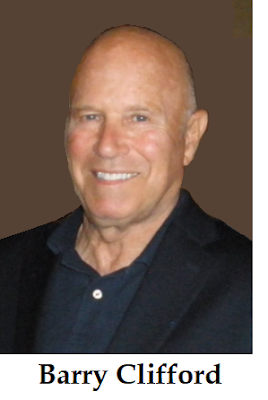 I see you didn't provide a link to Balatro Aibreán. That's because it's a made up name combining Latin and Irish to convey the idea of April Fool. Good one James, you never disappoint!

Daniel Buck, Good find, Watson! Also, if you highlight the blank lines after the end of the post, the greetings for today should appear!

Daniel Buck,
No, "Ambasadrice" is a made-up name; "polacca" is a real term for the type of ship that sunk in 1629 - see
https://en.wikipedia.org/wiki/Polacca

In SLA, an object is created by selectively curing a polymer resin layer-by-layer utilizing an ultraviolet laser beam. DLP is just like SLA however makes use of a digital mild projector screen to flash a single picture of each layer all of sudden. CDLP is a lot like DLP however relies on the continuous upward motion of the build plate. All vat photopolymerization processes are good for producing fine particulars Pencil Sharpeners and smooth floor finishes, making them perfect for jewellery and medical purposes.