Holes in Hort's Case Against the Byzantine Text 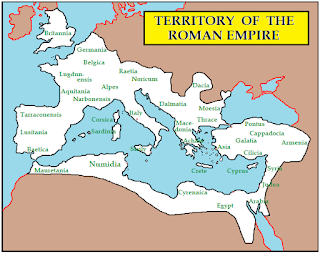 So:  while this part of Hort’s basis for positing that the Byzantine Text is relatively late might initially look like a simple matter of sifting through patristic writings and noticing that eight ante-Nicene writers never use distinctively Byzantine readings, it is not really so simple.  Hort’s approach raises four questions:

Not having read Fee on the matter, does the post negate anything he says?

Fee claimed that clearly "distinctive" Byzantine readings in p66 were basically a single scribe's creation that happened to "anticipate" the type of readings later scribes eventually would prefer.