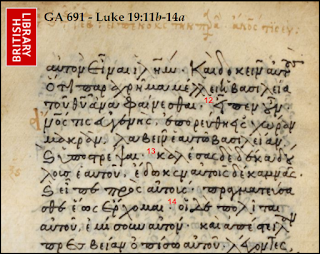 Thanks for this excellend investigatio, the byzantine text are most correct!