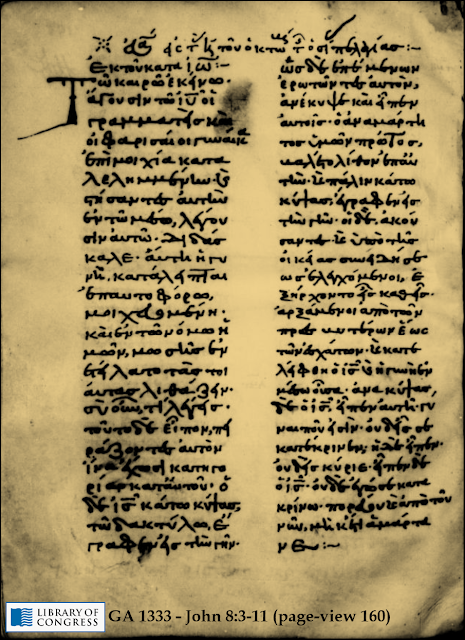 If I may ask, dear Dr. Snapp! What then is at the overleaf of the filler page that contains the pericope;is it blank or what??. And I want to thank you also, for your good work. May the Lord bless you real good. Amen